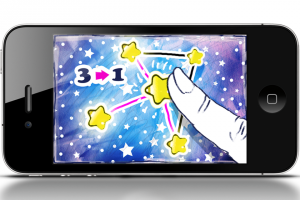 To keep things fair, we do not force you to buy the game without trying. The first 15 levels are free. Try your hand and if you like, then buy other new levels. 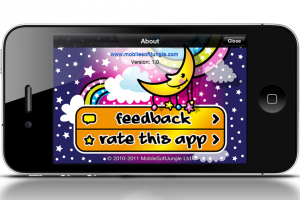 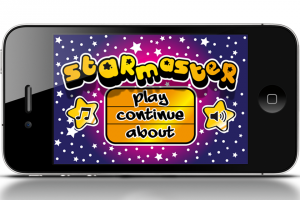 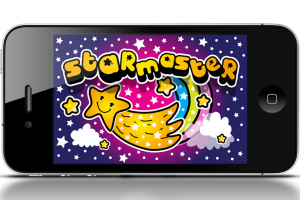 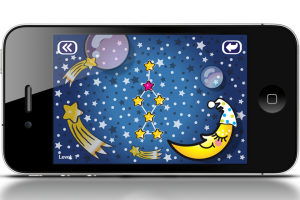 4 thoughts on “Star Master for iPhone”